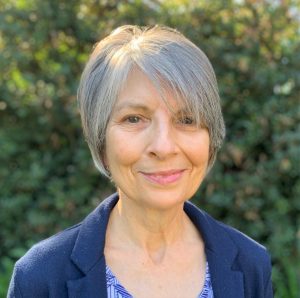 As two lithospheric plates are pulling apart, how does the continental rift evolve into a spreading center at a midocean ridge?  Once seafloor spreading is well established, the space generated by plate separation is typically filled by production of new magmatic oceanic crust. But what occurs before standard seafloor spreading is the dominant process? IODP has investigated continental margin rifting, early seafloor spreading and the style of the continent-ocean transition in key locations over the years. Here  I will discuss the results from a recent IODP cruise that provides new constraints on these processes.

In 2019,  IODP Expedition 385 in the Guaymas Basin of the Gulf of California cored the shallow seafloor in a zone of the active Pacific-North America plate boundary, where the new crustal area is being  constructed with high sedimentation rates.  In this basin, off-axis magmatism, faulting, and  sedimentary and biological processes have interacted to build a laterally variable crustal section in the region of the continent-ocean boundary since about 6 Ma. Isolated volcanic vents on the seafloor and variable heat flow patterns reveal both upward and downward fluid circulation.  An extensive network of sills distant from the spreading axis yielded cores with spectacular characteristics of magma-sediment interaction.  This newly forming crust does not fit the simple textbook model for formation of seafloor. Yet, it may help to explain a long-standing mystery of how plate separation is accommodated in rift segments where typical seafloor spreading is delayed.