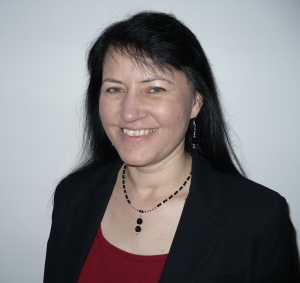 The Antarctic Circumpolar Current (ACC) is a dominant feature of modern ocean circulation and climate, influencing global circulation, gas exchange between atmosphere and ocean, and global heat distribution.  The impact of the ACC on global systems at its early stages of development has been debated for decades, largely based on analyses of sediments collected by DSDP/ODP/IODP.  Major oceanographic events spanning the middle Eocene to Oligocene (~40-24 Ma) are attributed by some researchers to ACC development, whereas others attribute these changes primarily to decreasing atmospheric CO2. Assertions that the ACC had little impact before the late Oligocene (~25 Ma) conflict with proxy records and modelling studies that indicate a shallow, proto-ACC affected some regions much earlier. New comparisons of benthic foraminiferal stable isotope records from multiple ocean basins, along with additional proxies, show that the proto-ACC impacted global ocean circulation and primary production by the late Eocene. The modern four-layer ocean structure (surface, intermediate, deep, bottom) developed during the early Oligocene (~30-31 Ma) as a consequence of the progressive deepening of the ACC.  Global cooling and development of continental-scale Antarctic glaciation in the late Eocene-early Oligocene occurred in concert with this deep-sea reorganization, reinforcing the role of the ACC in these events.