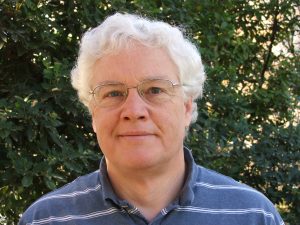 International efforts are currently underway to investigate the mechanics of plate-boundary megathrusts in subduction zones and unravel the secrets of megathrust earthquakes.  Ninety percent of Earth’s seismic energy is released at subduction zones, which host the world’s largest and most destructive earthquakes and tsunamis. Two major drilling efforts, the NanTroSEIZE project offshore southwestern Japan, and the CRISP project offshore Costa Rica, are underway to drill the subduction thrust to investigate two fundamentally different subduction zone settings; one dominated by accretion and the other dominated by erosion. Drilling these fault zones will provide a detailed look at the structures, rock properties, rock diagenesis and fluid flow processes associated with the subduction thrust. By combining these results with 3D seismic reflection imaging we can begin to characterize broad areas of earthquake rupture zones. I will present a 3D dimensional look at the internal structure of these subduction zones and summarize some of the key results of these programs so far in our efforts to understand great earthquakes and tsunamis