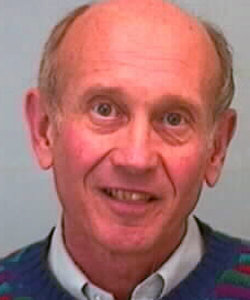 Large igneous provinces (LIPs) form when copious amounts of mantle-derived magma are injected into localized regions of Earth’s crust. They have an intense regional effect because they cover large areas (up to 1 million km2) with magma. In addition, LIPs may have widely distributed effects because of climate changes resulting from injection of volatiles and dust into the stratosphere. Although the Kerguelen Plateau, a classic LIP, is now submarine, it was above sea level in the eastern Indian Ocean during Cretaceous time. The Ocean Drilling Program sampled the igneous basement of this LIP at 11 sites. Rock cores show that the uppermost basement is dominantly tholeiitic basalt similar to that in forming islands but unlike mid-ocean ridge basalt; hence the plateau appears to be related to the Kerguelen plume which created the Cenozoic Kerguelen Islands. However, the LIP formed after breakup of eastern Gondwana, and over tens of million of years. This prolonged formation time is inconsistent with a melting pulse associated with a large plume head. At several locations the tholeiitic basalt was contaminated by continental crust; at one site, ancient continental fragments occur in a conglomerate intercalated with basalt flows. Evidently pieces of eastern Gondwana were isolated in the nascent Indian Ocean during continental breakup. At several sites volcanism ended with explosive eruptions of trachyte and rhyolite; such eruptions can inject materials directly into the stratosphere.