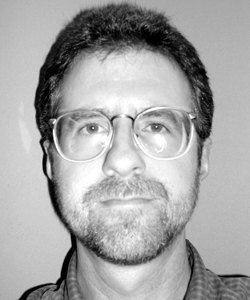 Volcanic oceanic plateaus are the submarine equivalents of enormous continental flood basalt provinces such as the Columbia River Basalt in North America and the Deccan Traps in India. Recent ODP investigations of the Kerguelen Plateau/Broken Ridge (Indian Ocean) and Ontong Java Plateau (Pacific Ocean), two of the world’s largest oceanic plateaus, have revealed important similarities and differences in processes of plateau formation and possible effects on Earth’s environment. Both plateaus represent mafic magmatism that is not clearly associated with plate tectonic processes and are instead believed to be caused by the ascent of deep mantle plumes. The Kerguelen hot spot has produced mafic magmas since at least 120 Ma, making it one of the longest continuous hot spot records on Earth, but the most voluminous phase of volcanism occurred long ago, from 120 to 95 Ma. The extent of volcanism at Kerguelen was sufficient to create a subaerial landmass. The final stages of volcanic activity included highly explosive felsic eruptions that may have further contributed to environmental effects during plateau formation. In contrast, most of the enormous volume of the Ontong Java Plateau appears to have formed very rapidly, at about 122 Ma, from submarine eruptions of basaltic lava. My lecture will provide an overview of the formation and volcanic characteristics of the Kerguelen and Ontong Java Plateaus with a detailed look at the possible effects of plateau formation on atmospheric chemistry, climate, and the global geochemical cycles of carbon and sulfur.

Dr. Wallace sailed as an igneous petrologist on ODP Legs 183 and 192.