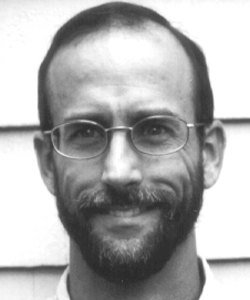 The Asian monsoon is a dynamic part of the Earth’s climate system, responsible for great transfers of heat and moisture among the Indian and Pacific Oceans, the atmosphere, and the Asian continent. For example, over 70% of the moisture released over India during the summer monsoon is extracted from the southern hemisphere region of the Indian Ocean, traveling several thousand kilometers before being converted into monsoon rains. In recent times, monsoon strength is variable on the scale of days to decades. Over geological time scales, changes in the amount of solar radiation, ocean surface temperatures, and the extent of high latitude ice-sheets appear to influence monsoon variability. Our challenge is to unravel the sensitivity of the monsoon to these boundary conditions as they change over time, placing regional monsoon variability in the context of global climate change. Ocean Drilling Program campaigns in the Arabian Sea (Leg 117) and the South China Sea (Leg 184) have instrumentally advanced our understanding of monsoon climate evolution over geological time scales.

Dr. Clemens sailed as a sedimentologist on Leg 117 and as a stratigraphic correlator on Leg 184. He has also served on the ODP Environmental Science Steering and Evaluation Panel (ESSEP) as well as the Conceptual Design Committee (CDC) for the non-riser drilling vessel that will be part of the new Integrated Ocean Drilling Program (IODP).