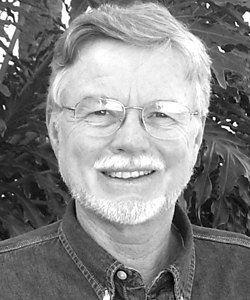 Leg 182 was one of the few Ocean Drilling Program’s expeditions dedicated to understanding continental margin sedimentary geology. Furthermore, it was the only Leg designed to understand cool-water carbonate sedimentation in the largest area of the modern ocean forming these sediments—the Great Australian Bight. In contrast to the very well known warm-water, low-latitude, carbonate sedimentary provinces such as the Bahamas and the Great Barrier Reef, very little was known about carbonates forming in higher latitudes, in high wave energy and in cool-water (<20°C) conditions. Drilling into stratigraphic succession off south Australia confirmed the existence of bryozoan reef mounds never before described in the modern ocean, although they were common features in Paleozoic settings. Second, we measured accumulation rates of these cool-water carbonates (>40 cm/kyr), which rival the fastest rates known in shallow- water tropical environments. Third, the surprise presence of a brine having a salinity between 80–105 psu extending below 400 m subsurface depth and reacting with organic matter produced the highest concentration of H2S gas ever measured on an ODP Leg (>150,000 ppm) as well as a high concentration of methane (~730,000 ppm). We speculated that these brines were derived from sea-level lowstand evaporative lagoons that formed on the exposed, arid shelf and migrated downwards into upper slope sediments.