Understanding Slow Spreading Ridges: How Do They Work? 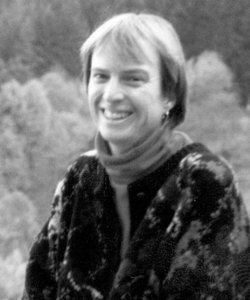 Slow and ultra-slow spreading mid-ocean ridges comprise over 55% of the global ridge system, but until recently little was known about how these ridges accommodate plate spreading. Lower crustal and upper mantle rocks recovered on ODP Legs 176 and 118 from Hole 735B on the SW Indian ridge, and from ODP Leg 209 on the mid-Atlantic ridge, record a complex interplay between tectonic (both high angle normal and detachment faulting) and magmatic accommodation to extension. Detailed structural and thermochronometric data from core recovered in both settings illuminates the temporal evolution of magma accretion, the uplift and denudation history, and hydrothermal circulation. These studies contribute to the emerging picture that crust formed in slow spreading environments can be very different than the conventional model of a layered ocean crust.