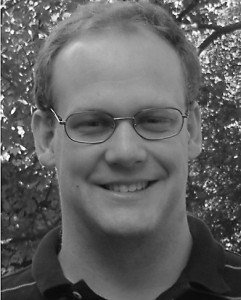 The deeply buried marine biosphere contains abundant microbial inhabitants—estimated to be perhaps a tenth of the Earth’s total biomass. This microbial environment represents one of the most extensive “extreme environments” on Earth. The study of this environment is in its infancy, leaving fundamental questions yet to be answered: Which microbes are present? What ecological roles do they play? What effect do they have on global geochemical cycles? The study of this environment is a major thrust for the IODP.

Niches for microbial growth in deeply buried marine sediments include zones of metal reduction that in some cases extend to great depths below the sea floor. In sediments with higher organic content, there are sulfate/methane transition zones where the methane is anaerobically oxidized to carbon dioxide deep in the sediment column. Recent microbiological study of these microbial environments by a variety of laboratories has included cultivation, DNA/RNA amplification and sequencing, and direct geochemical analysis of recovered cells and lipid biomarkers.

Dr. House has sailed as a shipboard microbiologist on ODP Leg 201 (Equatorial Pacific and Peru Margin). He is also serving on the Scientific Ocean Drilling Vessel (SODV) Program Advisory Committee.