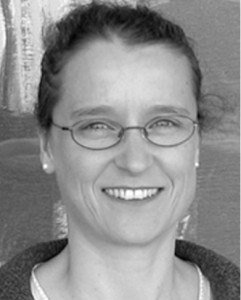 Mg/Ca paleothermometry, however, is limited by uncertainties related to the cycling of these cations through seawater; most studies have focused on the Pleistocene in order to avoid ambiguities related to temporal changes in seawater Mg/Ca ratios. With this in mind, I explore the application of foraminiferal Mg/Ca paleothermometry in refining the early Cenozoic history of Antarctic glaciation.