The Role of Iron Fertilization and Past Climate Change: Where Does All that Dirt Come From? 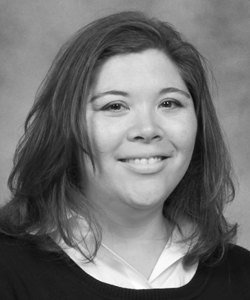 Dr. Latimer’s research focuses on the biogeochemistry of nutrients and metals in the environment. In particular, she studies the relationships between phosphorus geochemistry and metal fluxes in the world’s ocean to try to understand the interactions between nutrient burial, detrital fluxes, paleoproductivity, and past climate change. Dr. Latimer was a  Schlanger Ocean Drilling Fellow in 1999, studying the sediment geochemistry of samples recovered during Ocean Drilling Program Leg 177, and she sailed on Ocean Drilling Program Leg 189 as a physical properties specialist.