The Chicxulub Structure: What an Impact! 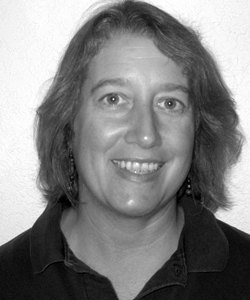 Sixty-five million years ago an asteroid 10-km wide struck the Yucatan Peninsula, leaving behind the Chicxulub crater and creating shock waves, earthquakes, tsunamis, acid rain, and near-darkness. Most studies now conclude that this impact caused the mass extinction event famous for the demise of the non-avian dinosaurs. Dr. Christeson and colleagues have used seismic techniques to study the Chicxulub crater, including imaging the crust-mantle interface that upwelled beneath the crater center. Dr. Christeson will discuss these results and future plans to drill into Chicxulub to better understand how the crater formed and collapsed.

Dr. Christeson has participated in seismic site surveys for drilling projects offshore Costa Rica, Mexico, and Alaska, and along the East Pacific Rise.