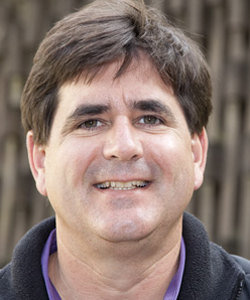 A major research effort over the past decade has focused on understanding processes influencing destructive earthquakes at subduction zones. IODP is currently leading two drilling campaigns focused on this research; one at the accretionary Nankai prism and the other at the tectonically eroding Costa Rica margin.  Candidate processes that influence seismogenic processes include: diagenesis, metamorphism, and the mechanical behavior of sediments.  These processes are closely tied to the thermal regime.  Temperature measurements from both subduction zones indicate the important role fluid flow within the subducting oceanic crust has on the locations of interplate earthquakes along the subduction thrust.  This talk summarizes recent drilling results from both margins.