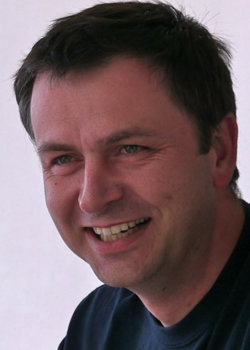 Earth’s ancient mantle experienced dramatic motions that can be unraveled by drilling hotspot volcanoes. ODP Leg 197 revealed large-scale mantle movements between 80 and 50 million years ago shifting the location of the Hawaiian hotspot almost 15° from north to south. This calls up the question whether such a “mantle wind” is experienced by other hotspots in the Pacific as well? IODP Expedition 330 went out to answer that question by drilling the Louisville seamount trail in the South Pacific. In this lecture we will explore the drilling evidence from both the Hawaiian and Louisville hotspots to better understand their ancient motions and consequences for plate tectonics and mantle convection.