Drilling the Gulf of California 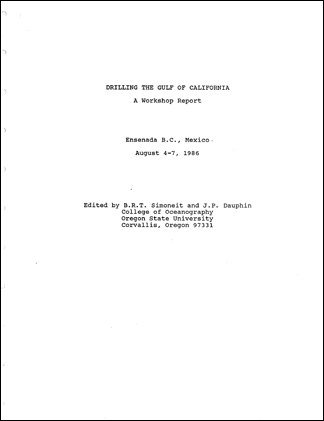 The Gulf of California is an excellent example of a young rifted ocean basin; it has several unique features which make it an ideal environment for basement drilling. In the northern Gulf, the rise is broken into a series  of small spreading centers offset by increasing frequent transform faults oriented obliquely to the axis of the Gulf. To the south, the spreading axis is considerably lengthened so that the Gulf represents a transition zone between a predominant transform environment to the north and a predominant spreading  environment to the south. This workshop aimed to define the potential drilling objectives in the Gulf of California and adjacent areas of the eastern Pacific.