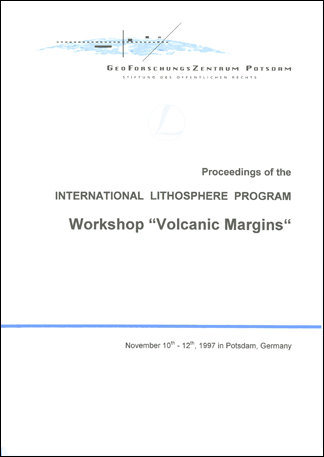 Volcanic Rifted Margins (VRMs) appear to constitute the vast majority of passive continental margins.  According to some estimates, as much as 70% of the Atlantic margins are volcanic.  Similar ratios might be expected for other (less surveyed) margins.  Thus the initial opening of oceans is a volcanic phenomena of tremendous significance.

VRMs are part of a spectrum of Large Igneous Provinces that include continental flood basalts, and ocean plateaus, that seem to differ mainly due to the composition and thickness of the lithosphere on which they are created, and the thermal state of the mantle from which magmas are produced.  For VRMs associated with surfacing mantle plumes, the initial rapid eruption of magmas characteristic of continental flood basalts and ocean plateaus extends into the steady-state magmatism of early ocean basin formation in VRMs.