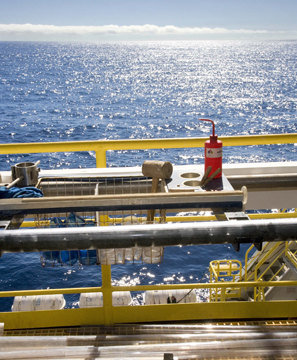 Recent geophysical surveys and geological studies in the southwest Pacific Ocean have improved scientists’ understanding of geological evolution and helped to crystallize new research goals. In the current phase of the Integrated Ocean Drilling Program (IODP), there have been five regional expeditions: Canterbury Basin Sea Level (Expedition 317), Wilkes Land Glacial History off Antarctica (Expedition 318), Great Barrier Reef Environmental Changes (Expedition 325), South Pacific Gyre Subseafloor Life (Expedition 329), and Louisville Seamount Trail (Expedition 330). Of six current IODP proposals, four are ready to drill. To review the latest research in the region, briefly outline possible future IODP expeditions, and set up working groups to develop compelling new drilling proposals in the global science context, a workshop was organized at the University of Sydney with a diverse group of 80 scientists. As the JOIDES Resolution may be in the region fairly soon, the workshop participants agreed on the urgent need to build strong science proposals. The workshop covered all fields of geoscience as well as drilling targets that extended from the equator to Antarctica. High‐quality contributions and a positive and cooperative atmosphere ensured its success. The four science themes of the new IODP science plan were addressed. An additional resource oriented theme considered possible co‐investment opportunities involving IODP vessels. In each theme, new full and add‐on proposals were identified, with the aim of submitting most by the proposal deadline in April 2013:

Many of the proposals are broad and multidisciplinary in nature, hence optimizing the scientific knowledge that can be produced by the use of IODP infrastructure. This is particularly the case for the proposals related to active volcanic systems in the Brothers Volcano and Manus Basin; the Cretaceous‐Paleogene paleoenvironment, tectonic history, and petroleum potential of the Lord Howe Rise region; and slow‐slip subduction, fluid flow, landslides, and gas hydrate potential of the Hikurangi subduction margin.