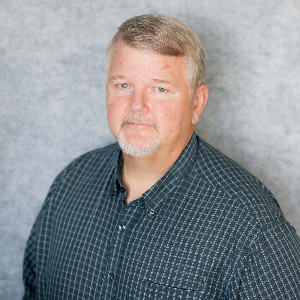 Gas hydrates were first identified in laboratory studies in the early 1800’s and were only theorized to occur in nature for the first time in the 1960’s. Numerous studies over the last 25 years have confirmed the existence of gas hydrate in sedimentary basins in terrestrial permafrost and deep marine environments throughout the world. It is also well established that marine scientific drilling conducted under the leadership of the International Discovery Program and its predecessors including the International Ocean Discovery Program, Ocean Drilling Program, and the Deep Sea Drilling Project have made great strides in our understanding of the geologic controls on the formation, occurrence, and stability of marine gas hydrates. Marine scientific drilling has also contributed to the development of drilling and measurement technologies needed to advance our understanding of gas hydrates. The use of special drilling systems and technologies, such as pressure core systems, downhole measurement tools, borehole instrumentation, and advanced downhole logging technologies have contributed the data needed to characterize the in-situ nature of gas hydrates. Our knowledge related to the role that gas hydrates may play as an agent of climate change, or as a geologic hazard, and as a potential energy resource has steadily grown. However, gas hydrates represent both a scientific and technical challenge and more remains to be learned about their characteristics and occurrence in nature.