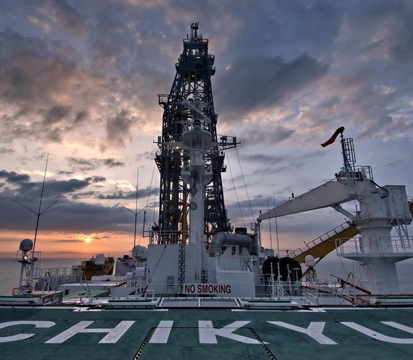 Among the global efforts to understand and mitigate earthquake hazards, investigations and resources for understanding the causes and effects of tsunamis have been relatively few compared to the many studies of strong earthquake shaking. Yet worldwide over the last decade, nearly a third of the loss of human life from earthquakes is attributed to tsunamis (~247,000 from tsunamis and ~535,000 from earthquake shaking for 2002 to 2012). On March 11, 2011 the Mw9.0 Tohoku-oki earthquake ruptured a huge portion of the Japan Trench, resulting in an enormous tsunami that caused thousands of casualties and billions of dollars of damage in northern Japan. The Tohoku-oki earthquake was the first event whose entire activity was recorded by modern dense geophysical, seismological, and geodetic networks located close to the rupture zone. Despite the significant instrumentation for earthquake monitoring, the magnitude of the 2011 earthquake, amount of coseismic slip and size of the accompanying tsunami were largely unexpected by the geoscience community.

Understanding the dynamic processes and properties that control earthquake and tsunami occurrence on human time scales is one of the main themes of the International Ocean Discovery Program Science Plan for 2013-2023. The JTRACK (Tracking Tsunamigenic Slips in the Japan Trench) project aims to investigate the controls on fault slip behavior and deformation along subduction plate boundaries by drilling into the rupture area of the 2011 Tohoku-oki earthquake (IODP Science Challenges 12 and 14).